The Griswold cotton mills had their origin at Colrain, where the late Joseph Griswold, whose portrait appears on this page, began business as long ago as 1832. He incorporated his company in 1840, as the Griswoldville Mfg. Co. The mill burned down and in 1856-8 he built and started the present mill at Griswoldville, Colrain, now called No. 1 mill. In 1865 he took his three sons into partnership and began to build his No. 2 mill at Willis Place, Colrain, and started it in 1867-8. In 1879 they established the mill at Turners Falls and incorporated the concern there as the Turners Falls Cotton Mills. 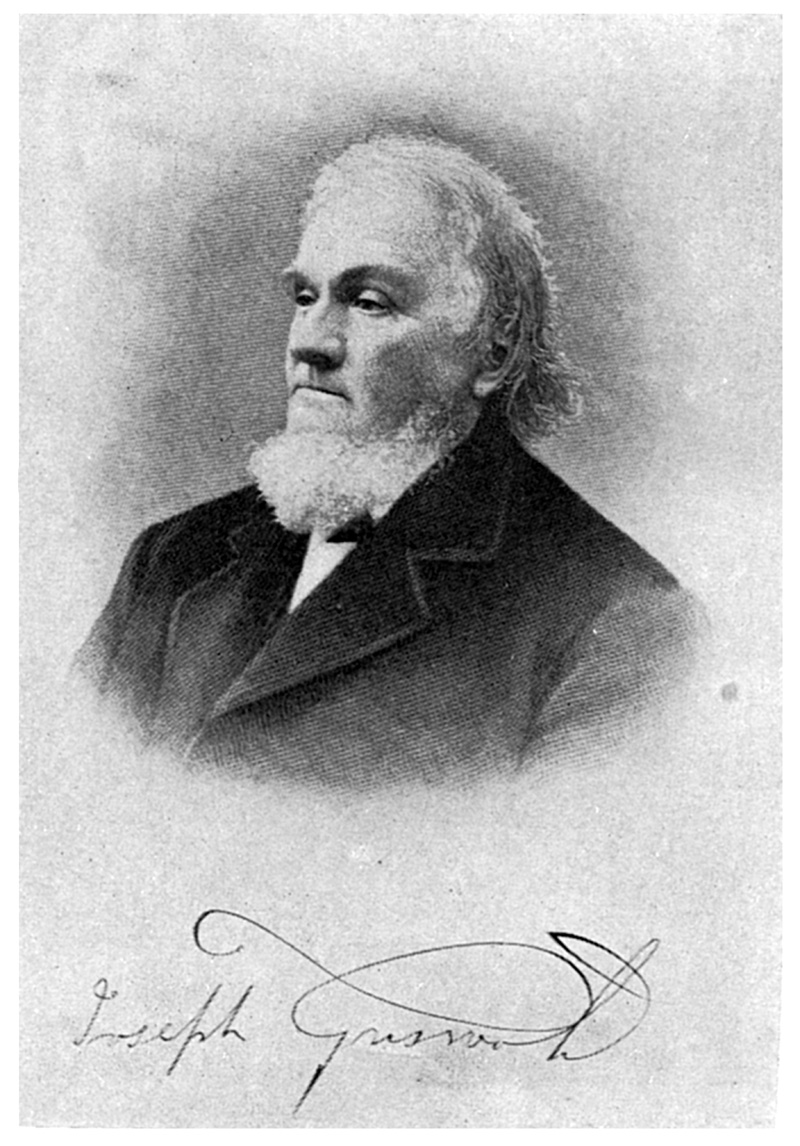 The mills make a great variety of light weight and fancy goods and run about 30,000 spindles and 700 looms, and employ about 500 hands.

E. D. Griswold is president of both companies and his son, F. D. Griswold, manager of the New York end of the business, at 51 Leonard Street. Joseph Griswold, at Turners Falls is treasurer and Lorenzo Griswold, at Colrain, is agent and executive manager of both mills, assisted by his nephew, James C. Deane. Joseph Griswold, whose portrait appears on this page, was a native of Buckland, Mass., born Aug. 9, 1806, a son of Major Joseph Griswold of that town. He died in October, 1883, at the age of 77 years, full of honors as one of the foremost of New England industrial and manufacturing pioneers. He never held any political office and always refused frequently-proffered honor in that direction, being content with the duties and pleasures of the very useful life he had chosen for himself.Griswoldville Mill, Colrain 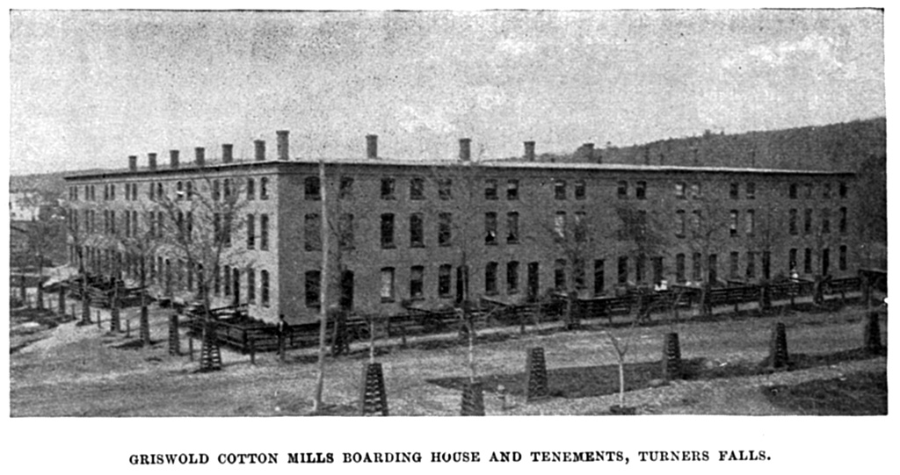 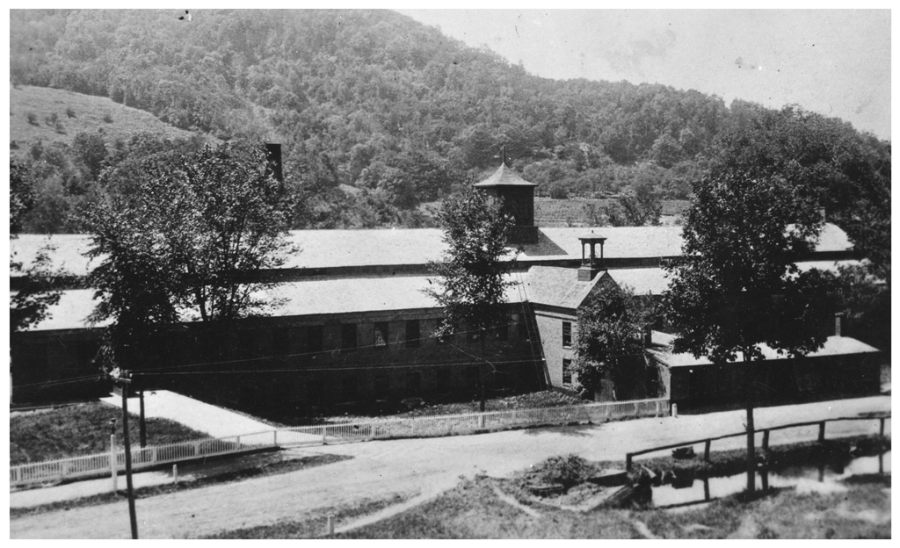 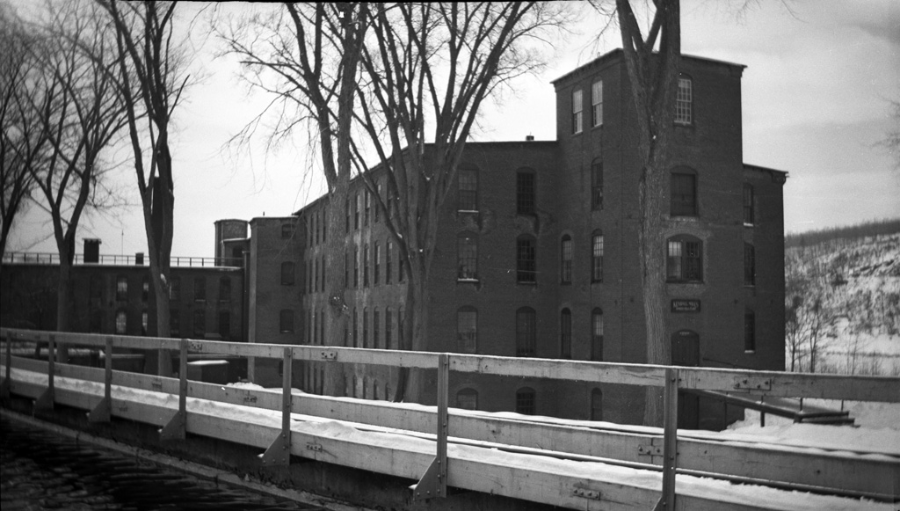