Wiley & Russell was formed in 1872 to manufacture thread cutting tools. The founders were Solon Wiley and Charles P. Russell, nephew of the founder of the J. Russell Cutlery Co. They acquired the shops on the Green River vacated when the Russell cutlery moved to Turners Falls. They manufactured taps & dies under the "Lightning" brand and were acquired by the newly formed Greenfield Tap & Die in 1912.

Here are some comparison examples, from the historic record, against our virtual reality model. Below them are views of the site which may be historically accurate, but have no surviving photographs to compare.

A Green River Scene from the 1890s 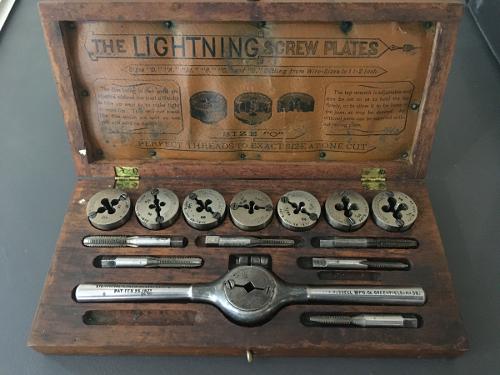 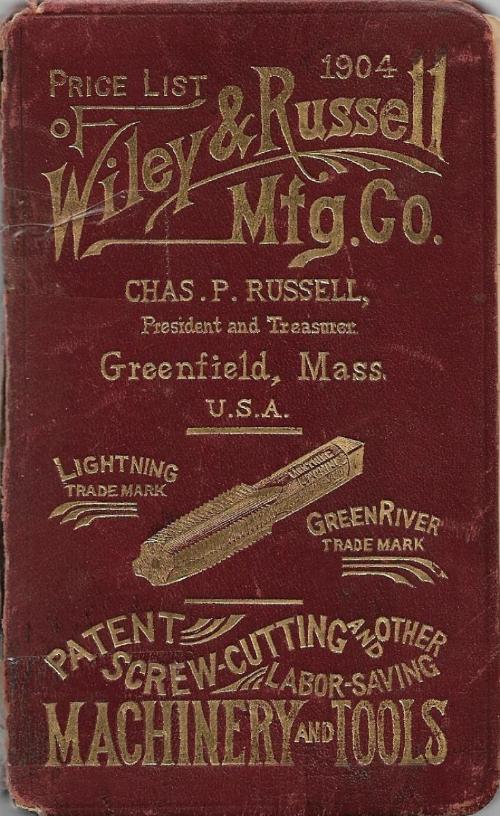 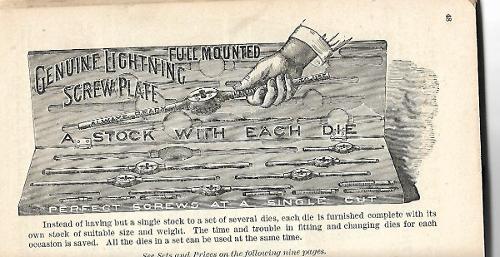 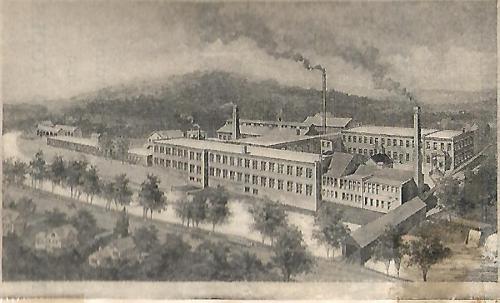 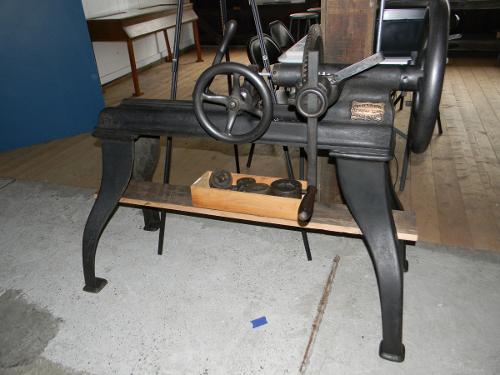 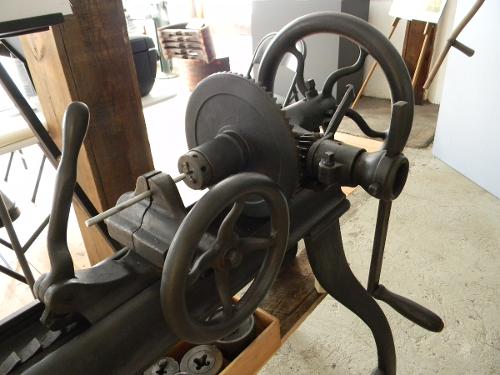 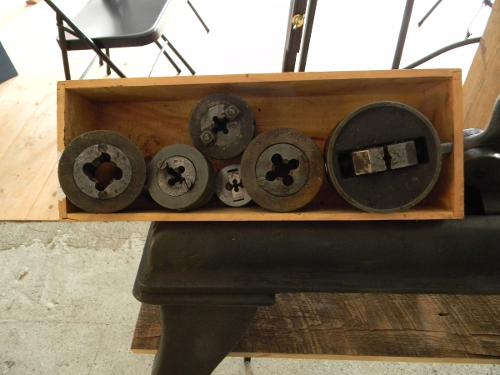 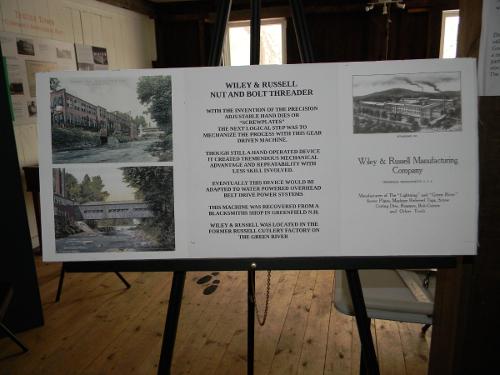