Many industries just did not exist in the United States when we won our independance for England. From the beginning of colonization the colonies were forbidden to manufacture in certain industries like silk and cutlery forcing the colonies to buy the high tech products of the day from the mother country. People like John Russell felt the new United States should be able to manufacture high quality cutlery at competitive prices and sought to undercut the monopoly the Sheffield England Guilds had at the time. The poetic descriptions he read about the cutlery-making in Sheffield appealed to Russell and on the basis of this romantic attraction he adopted the manufacture of cutlery to be his life's work. The Russell Cutlery Company was established along the banks of the Green River in Greenfield MA. in 1833. In 1870 the company built a new factory in near by Turners Falls MA. After difficult financial problems brought on by the depression the Harrington Cutlery Company of Southbride MA. bought out Russell in 1933 and became Russell - Harrington Company. The merger brought together two famous names in Cutlery - Dexter and Russell and saved both companies from possible oblivian. The Russell factory continued for a while in Turners Falls but eventually all the companies consolodated at the Southbridge location. Today the companies survive as Dexter - Russell. The Russell factory in Greenfield is considered by historians to have been the beginnings of the Americam Mass production metal working industry employing what has been known as the American Manufacturing System or Armory System to the cutlery industry. 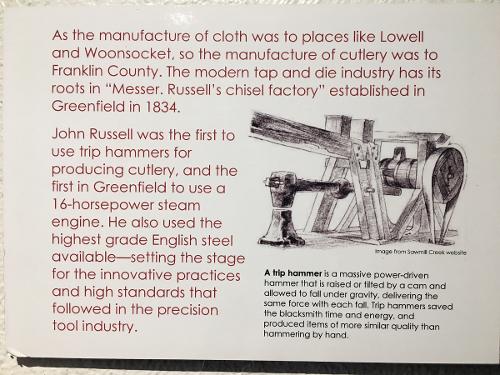 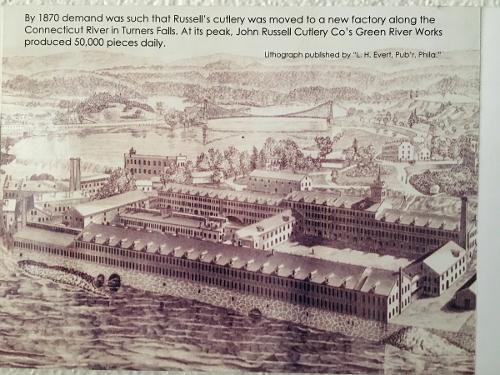 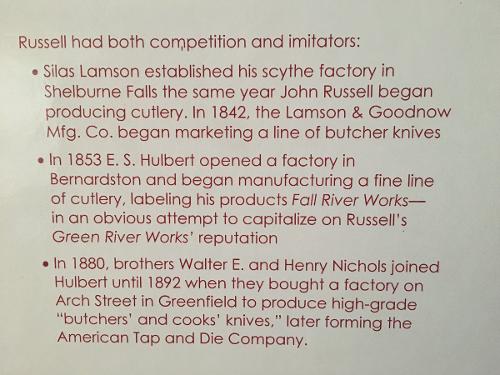 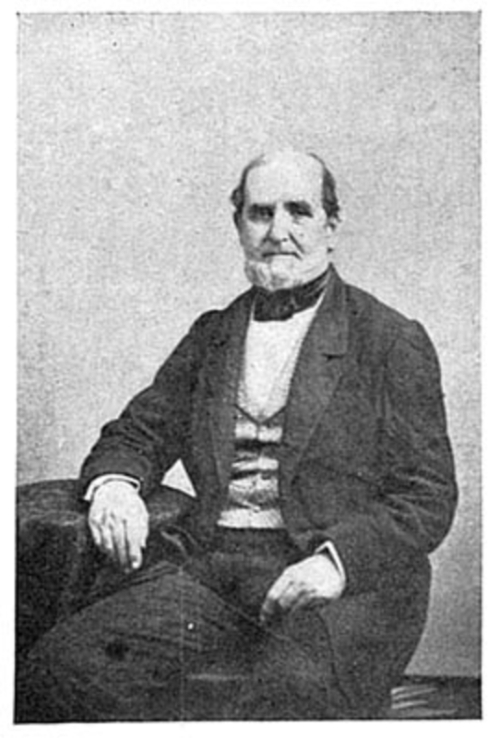 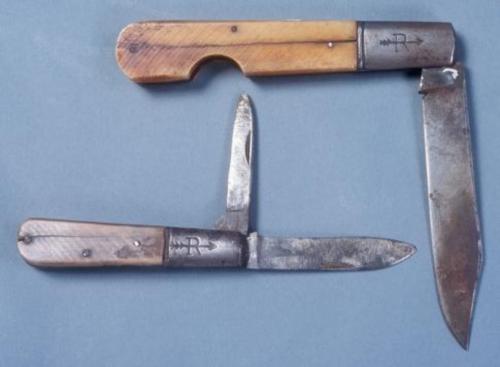 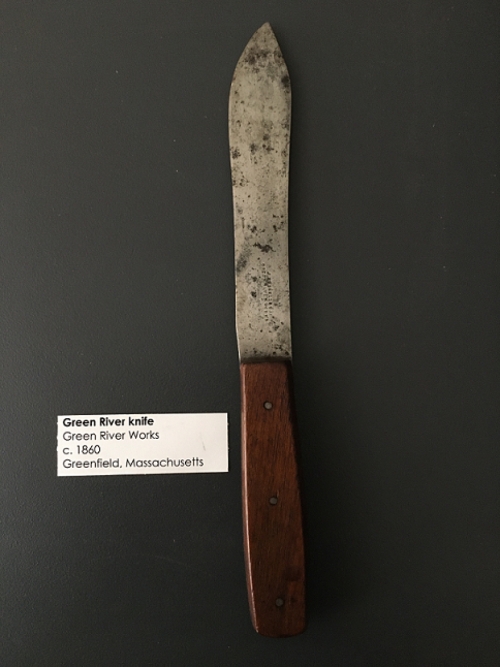 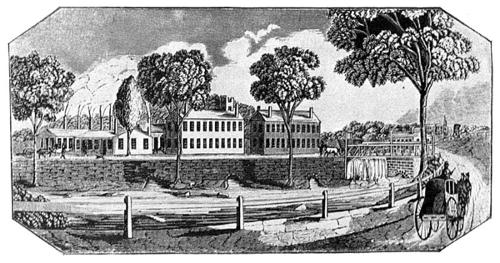 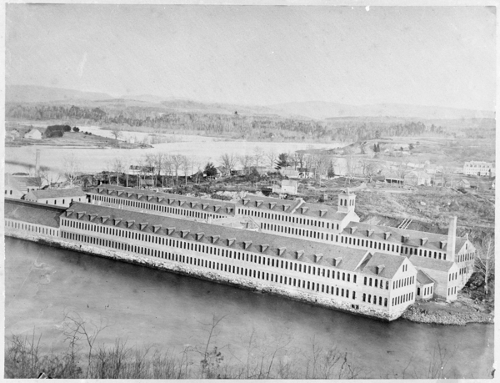 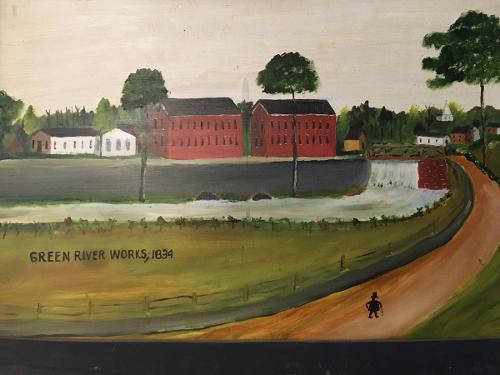 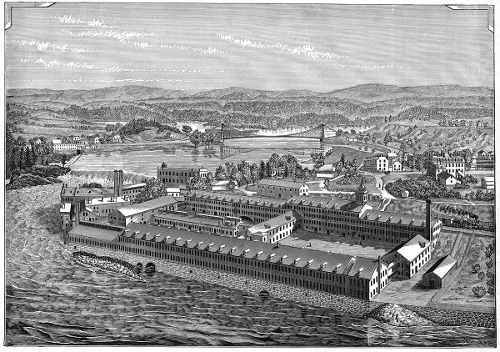 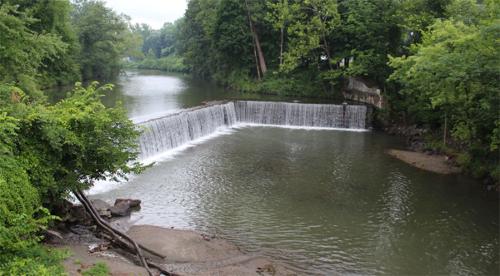