Water Power made Franklin County hum with industrial activity in the 18th, 19th and early 20 centuries. TECHNOLOGY - TRADE & TRANSPORTATION is an exhibit that's part of the Main Gallery also. The exhibit focusses on the smaller hill towns of the region which were the first to adapt mechanical water power from the abundant small streams and rivers. In 1905 the combined towns of Franklin County produced mechanical water power of 14,751 Horsepower, the equivelent to produce 11 megawatts of electricity. 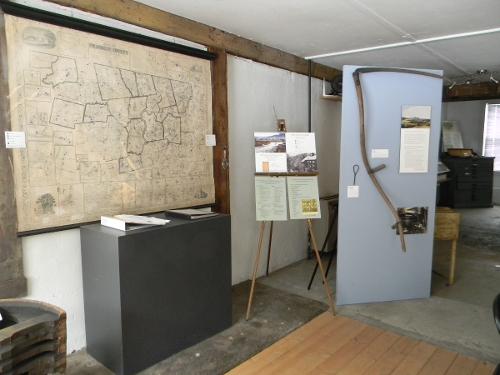 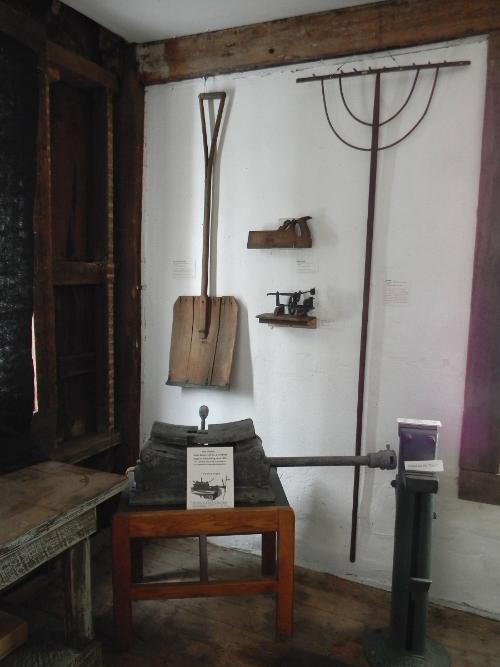