This exhibit was created as part of a "Teaching American History" program that the museum participated in. Through a NEH grant, teachers from all over the eastern half of America came to the Connecticut Valley to learn about the early industrial history here centered on the Springfield Armory Historic site. The companies in Greenfield are noted for close cooperation with the Armory by developing precision thread systems and quality control systems. Learn about Greenfield's role in setting national and world wide mechanical standards and about the manufacturing culture that supported it. Here in the gage room which is modeled after a typical factory R&D or quality control area, one can learn about the basic concepts of mass production quality control developed here and known as the "American Manufacturing System" of "Armory System" and which has been adopted all ove rthe world. View and use a variety of precision measuring instruments made by local pioneering companies. 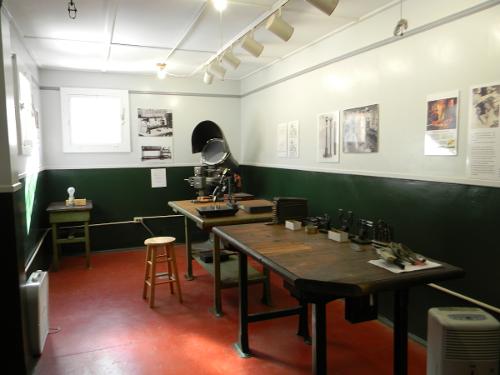 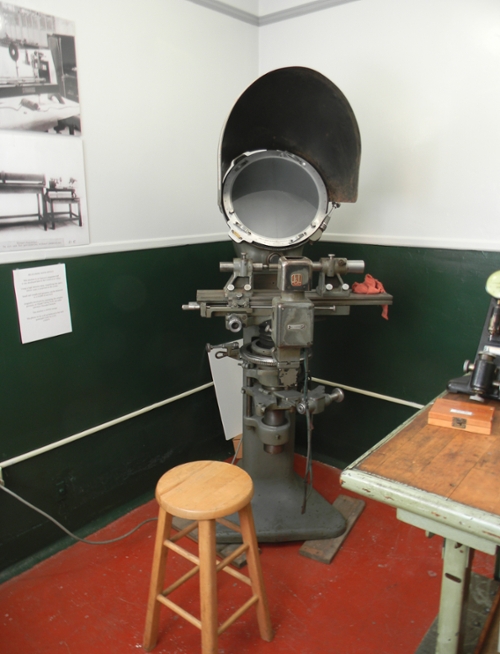